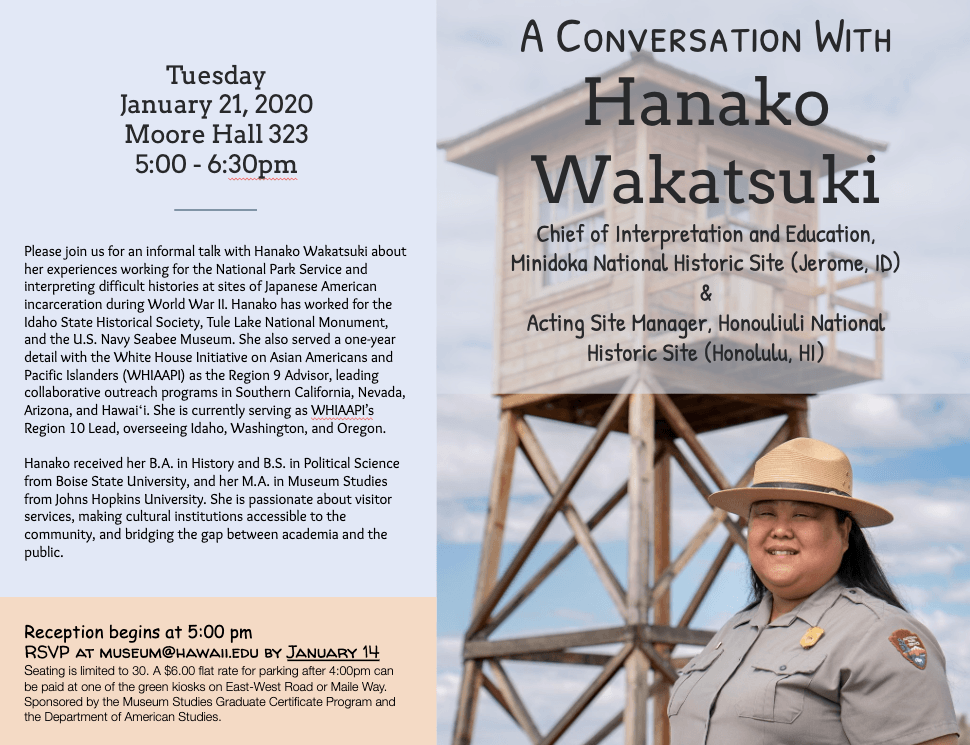 University of Hawaii at Manoatoneill@hawaii.edu

Aspen Santa Fe Ballet has come to epitomize the contemporary-classical genre through its deep commitment to curating new ballets while cultivating choreographic talent.

This has resulted in a catalogue of adventurous repertoire and a European sensibility glossed with American ebullience.

The works from the company’s repertoire scheduled to be performed include “1st Flash,” “Where We Left Off,” and “Silent Ghost”.

Guitarist Stanley Jordan uses two hands to play each note in an advanced form of tapping that allows him to play melody and chords simultaneously.

This is a tribute show—but it’s not pure imitation. As Jordan explains it, “This is my fantasy Jimi Hendrix concert if Jimi were still alive and playing today. By re-imagining his music and channeling his persona, I try to bring that fantasy to life.”

This performance will be in a trio format, including Gary Kelly, a renowned bassist; and Kenwood Dennard, a percussion professor at the Berklee College of Music.

“There is something mighty special when a musician comes along and takes an instrument to a new level of performance.” – Chicago Tribune

“If you looked around the club, everyone had this vaguely amazed/starstruck/mesmerized/dreamy look as they watched Jordan play. You could’ve heard a pin drop – nobody wanted to miss a single note.” – The Panic Manual

“No one sounds like Stanley Jordan. He famously plays with both hands on the guitar fretboard, as though he were playing piano keys.” – Twin Cities Arts Reader